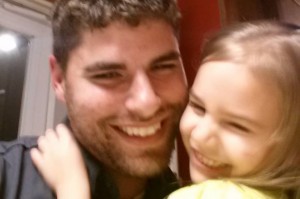 Little Mia Derouen, who would have turned 5 next week, died from face and head injuries after the family dog attacked her as she watched TV. Her mom dragged off the beast and barricaded herself and Mia in a bedroom while screaming for help.

NEW YORK DAILY NEWS-Wednesday, March 26, 2014, 5:55 PM
– A little girl in Louisiana was killed by her family’s pit bull, despite her mother’s frantic efforts to drag away the dog.

*He said the scene was “horrific” and that officers had to fire 13 shots into the ‘monster’ dog before the family pet stopped charging.

Mom Megan Touchet barricaded herself and her daughter in a bedroom, screaming for help and calling 911.

She handed her bleeding girl through a window to waiting paramedics, Duplantis told the station.

A gofundme.com page set up to receive donations for Mia’s funeral received more than $18,000 in four hours on Wednesday.

“The only thing we can do at this time is offer prayers, bear our shoulders to lean on, and give forward to help alleviate the costly expenses of this unexpected tragedy,” a note on the site says.

-Girl, 4, is mauled to death by one of family’s TWO pit bulls while watching TV with her mom

-HOUMA, LA (WVUE) – A four-year-old girl died Tuesday night after she was attacked by a pit bull named Niko, according to the Houma Police Department

-Police Chief: Dog who killed little girl was a ‘monster’ 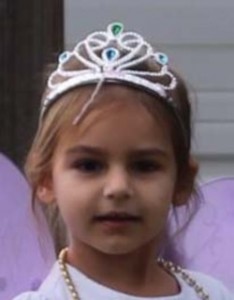 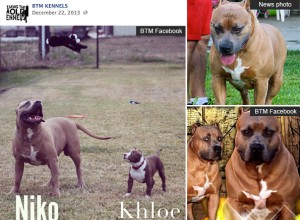