Skip to content
Home » Blog » Dog Attacks In The News

“The dog would not let go:” Kenosha police shoot, kill dog after it attacks several people POSTED 5:58 PM, AUGUST 19, 2015, BY BEN HANDELMAN KENOSHA — Police shoot and kill an English bulldog after they say it goes on a rampage, but that’s not all they shot. One victim was also […] 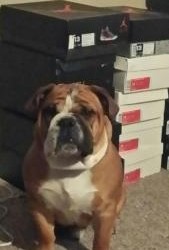 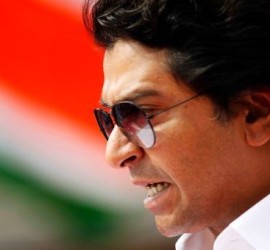 Dogs maul woman to death in Redbird The 67-year-old died at the scene; four dogs were later captured. Posted: Saturday, July 25, 2015 12:00 am – By STACY RYBURN World Staff Writer REDBIRD — A woman died Friday after dogs attacked her in the small community of Redbird, a few miles […] 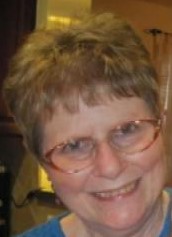 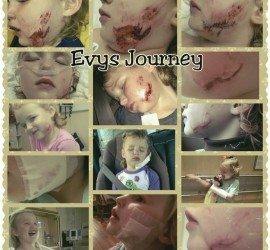 Evy Christine – by Emily Richardson (Evy’s mom) It was a Sunday, March 31, 2013, Easter Sunday to be precise. We had woke up to the Easter bunny visiting and sharing in family Easter time. We went to church service and came home to change into Easter ‘fun’ clothes to go to […]

INFANT INJURED BY FAMILY DOG IN OCEAN COUNTY, NJ WEST TUCKERTON, N.J. (WPVI) The incident happened around 5:00 p.m. Wednesday along the unit block of Concetta Court in West Tuckerton, NJ. The 2-month-old girl was outside with her mother and the family’s pitbull terrier. The child’s mother went back into […] 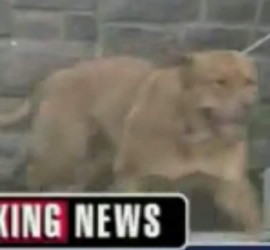 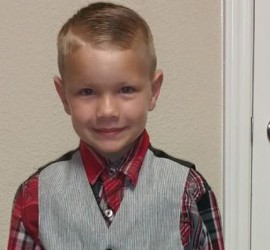 Dogs attack, kill 7-year-old boy Jared Meisinger | The Herald-Zeitung – 5/4/15 The family of a 7-year-old boy is grieving after he was attacked and killed by multiple dogs at a home in the Canyon Lake area on Saturday evening. Comal County Sheriff’s Office officials said Gaege Ramirez was airlifted […]

Woman hospitalized after dog attack WSB-TV Atlanta – 4/28/15 ATLANTA — A local woman is in the hospital after two dogs attacked her. The dogs’ owners told Channel 2’s Carl Willis they jumped an 8-foot fence to get to her. He says he was forced to use a pressure washer […] 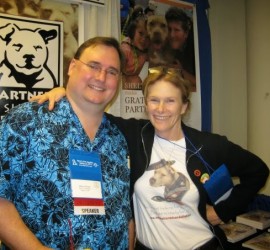 Boy in fair condition after dog attack Spencer Roush, [email protected]:07 p.m. EDT April 27, 2015 LANCASTER – A 7-year-old boy was flown to Nationwide Children’s Hospital after he was viciously bitten in the face by a dog Sunday night, according to Lancaster police. “He’s a strong little boy, and he’s […] 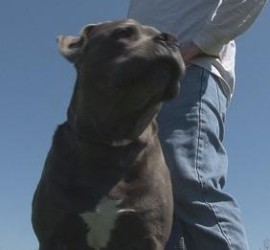 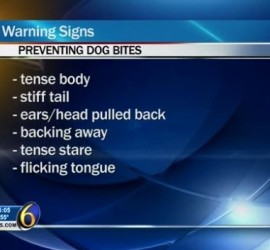 Pit Bull Put Down After Biting Teenager By wlnsjordannejaskiw – Published: April 24, 2015, 6:29 pm INGHAM COUNTY, MI (WLNS)  – A Pit Bull has been humanely euthanized according to the Ingham County Animal Control and Shelter after he bit a teenager. The Lansing Police Department responded to the call at […]