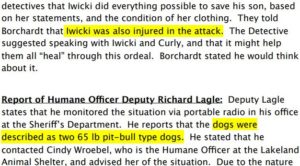 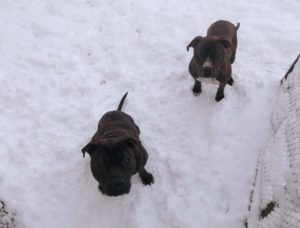 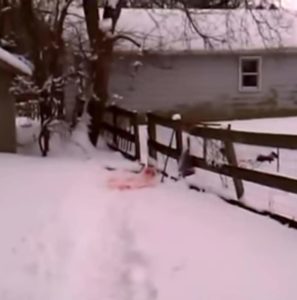 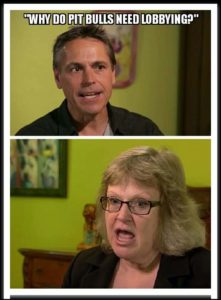 “So I asked her (Senior legislative attorney for the pit bull lobby) about the tragic death of 14-month old Daxton Borchardt, the little boy who was ripped from the arms of his babysitter by her two supposedly family friendly dogs. Was that fake news, too?”

“It is very, very tragic, but most of the dog related fatalities involve unsupervised children. I don’t know what happened that day.”

“She was holding the child at the time.”

“But if the child WAS crying?” 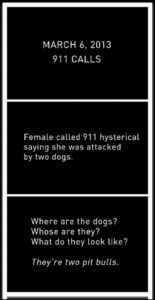 “What kind of dog would attack a child?”

Nothing in the investigation showed any negligence or mistreatment to these dogs prior to the attack and it doesn’t appear that the dogs were provoked in any way.

I read that the babysitter had raised the dogs from puppies and they were loved and adored.  The neighbors said the dogs were friendly and lovable.  There were no charges filed because the owner had done nothing wrong.  I understand this one incident does not condemn every pit bull but does your organization have any explanation as to what may have occurred in this case?”