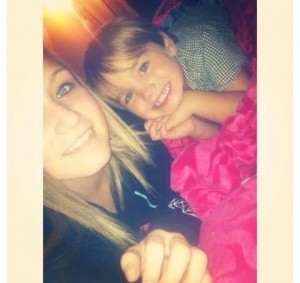 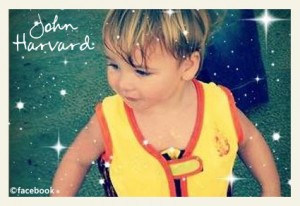 “The American Pit Bull Terrier is, like all the ‘bully’ breeds, one of this group of descendants of the British ‘bull and terrier’ type fighting bulldogs. Once imported into the United States, it was bred up to be bigger again, and again used in baiting animals and in dogfighting. The American Kennel Club (founded 1884) was unwilling to register these fighting dogs, so in 1898 the United Kennel Club was founded specifically to register working pit-fighting dogs and to promote dogfighting. In order to be registered, a dog had to first win three pit fights7,8,9. The American Pit Bull Terrier (APBT) became a ‘breed’. As dogfighting declined in popularity in the 1930s and 1940s, Colby (the most famous and prolific breeder of these dogs) began to search for a new market and began promoting the APBT as family pets10,11. This despite the fact that his breeding lines included child killers12″

This is a list of dog breeds that have a history of being potentially dangerous to people, especially children. Daxton’s Friends for Canine Education and Awareness understands that any dog has the ability to bite or inflict serious harm to humans. This list consists of several dog breeds that have a higher than average number of recorded human fatalities. Please use extreme caution if you choose to bring one of these breeds into your home. Rental communities and homeowners insurance may restrict many of the dog breeds on this list due to the likelihood of a serious incident. Pit Bulls, Mastiff, and Rottweiler lead in fatalities and are listed first. The rest of the breeds are listed in alphabetical order: