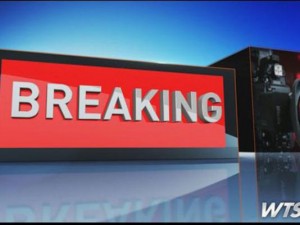 Riverview, Florida – The Hillsborough County Sheriff’s Office is investigating a case where a young boy died after being attacked by two pit bulls.

The sheriff’s office says four year old Logan Shepard was mauled to death by two pit bulls around 10:35 p.m. on Saturday night. Investigators say the attack happened after Logan and his mother, who live nearby on Tocci Lane, walked over to their family member’s home at 12509 Rhodine Road in Riverview. Logan’s mother Stephanie Groulx was headed to the home of her sister Delores Frederick.

When the mother and child arrived they went inside. Logan was given some ice cream to eat alone in the family room. The adults and his 15-year-old cousin went into the master bedroom to talk. It was during that time when they heard screams and discovered Logan was no longer inside the home.