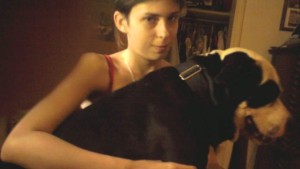 On Sunday, Clevenger said an examination revealed the cause of death to be dog bites to the head and body.

Clevenger identified the dog as a pit bull and said two other family member were injured in the incident.

Nelson called it a “horrific” attack.

No charges filed after woman killed by dog, official says 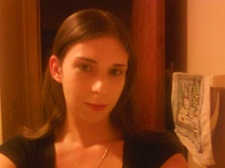 Nelson said a 7-to 10-year-old male pit bull attacked Cartee and two other women who lived in the house.

Investigators aren’t sure why the dog turned on its owners.

“I have never seen a dog more aggressive,” said Patrick Powell, Cartee’s boyfriend of nearly 10 years. “That dog was so aggressive. I wanted to kill that dog. I said if you don’t let me do it, let somebody else do it. Something has to be done with that dog before it kills somebody.”>>

Powell and Cartee, who went by Nicole, had recently separated.

Nelson said the dog attacked an older woman first and that’s when Cartee stepped in to help before the dog killed her.

“That was the only woman I ever loved,” Powell said.

Authorities: Woman killed in dog attack was trying to save mother

A Spartanburg woman who was killed by a pit bull had been attempting to rescue her mother from the attacking dog, authorities say.

Spike, which has since been euthanized, had been the Cartee family’s pet for more than a decade.

Authorities say the pit bull “just snapped” when it began attacking the mother. Cartee’s sister was also injured. Her mother was hospitalized and her injuries may require surgery, while Cartee’s sister received treatment on scene, said Jamie Nelson, the director of Spartanburg County’s Office of Environmental Enforcement.

Those close to the 25-year-old described her as selfless. 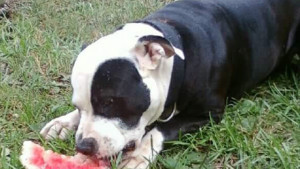 By Daniel J. Gross – Published: Tuesday, August 25, 2015 at 6:38 p.m.
The pit bull that claimed the life of a 25-year-old who tried to save her mother from an attack did not have rabies or a prior record of violence, according to Spartanburg County officials.

Animal control officers checked records from the woman’s home and her prior residences to ensure there were no reports of prior attacks from the family dog that would have served as red flags, said Jamie Nelson, the director of the county’s Office of Environmental Enforcement.

The dog was euthanized following the fatal attack Saturday.

Nelson also said rabies test results came back negative Tuesday after the dog’s remains were sent to Columbia for analysis. No foul play is suspected and no one will face charges, Nelson said.

But some loved ones of Porsche Nicole Cartee, who was killed inside her home Saturday, said the pit bull has attacked before.

Patrick Powell, Cartee’s boyfriend of about 10 years, said Spike attacked Cartee’s mother several months ago. Her injuries required stitches, but she never reported to anyone that the attack was from the canine, he said. Instead, she told hospital staff it was from an unknown stray dog.

Powell said her disclosure then could have saved her daughter’s life.

The woman, 25-year-old Porsche Cartee, had been around the family dog for nearly half her life; her family got the pit bull as a puppy.

Neighbors who declined to appear on camera described him as a good dog. It’s not yet known what lead up to the deadly attack.

“It was horrific. There was a large amount of blood and stuff along that line,” Jamie Nelson, who heads up Animal Control for Spartanburg County, said.

Nelson told News 13 the pit bull, which was put to sleep, just snapped.

“This is a tragedy, where the mother has lost a daughter and the mother herself has gone through a horrific experience,” said Nelson.

Nelson said Cartee’s mother and sister were stunned that the dog they’ve had for the last seven to ten years would just turn on the family.

Porsche Nicole Cartee is the 467th person killed by a pit bull, according to Fatal Pit Bull Attacks – The Archival Record. DogsBite.org launched that website in 2011. Through a multitude of modern news reports, several medical studies and archive collections, including the Library of Congress, we have discovered 467 individuals killed by these dogs since 1833. Cartee is the 275th fatal pit bull attack victim since the CDC stopped collecting a rich data set for these victims in 1998.

Since January 1, 2015, canines have attacked and killed 20 people in this country. Pit bulls contributed to 85% (17) of these deaths. Rottweilers, the second most lethal dog breed in the U.S., contributed to 10% (2). In the fatal dog mauling deaths of Neta Lee Adams, 81-years old (Washington, Georgia) and Gaege Ramirez, 7-years old (Canyon Lake, Texas) no dog breeds were ever identified by authorities, but certainly pit bulls were rumored to be involved in both.

View the DogsBite.org Google Map: South Carolina Fatal Pit Bull Maulings.
——
Some of the victim’s Facebook Likes below, including Pit Bulls and Parolees (Tia Torres) and Pinups for Pit Bulls. The latter group recently spoke at a June 19 forum — Asheville Humane Society’s “Project Pit Bull” campaign — and tried to sell to local homeowners, landlords, neighbors and “even the pit bull wary” that BSL does not keep people safe and that pit bulls are wonderful pets. Less than 3-weeks later, a little boy is killed by a pit bull rehomed by Asheville Humane. 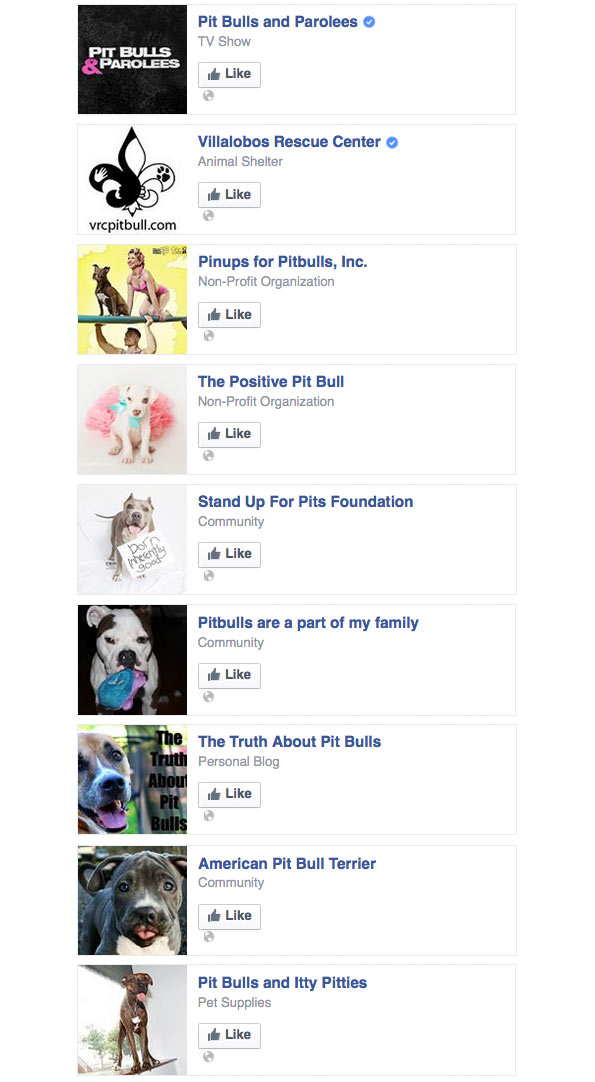