“The dog would not let go:” Kenosha police shoot, kill dog after it attacks several people

KENOSHA — Police shoot and kill an English bulldog after they say it goes on a rampage, but that’s not all they shot. One victim was also accidentally shot and tased in the chaos.

Kenosha County deputies say on Wednesday afternoon near 76th St. and 19th Avenue two dogs got loose after a landscaper did not secure a latch to a backyard fence.

Shawn Lievense, is the dogs owners. He says he was not home, but his 12-year-old son was. Lievense says the boy tried to chase down the dogs, and then watched as Kenosha police killed their family pet “Tank”, a 16-month old English bulldog.

POSTED 2:49 PM, AUGUST 20, 2015, BY MEGAN POSPYCHALA
Authorities say the English bulldog “Tank” and another dog, a chihuahua, ran from their owner’s yard. A 30-year-old woman attempted to corral the chihuahua but the bulldog began biting her causing injuries. The 30-year-old woman was later treated for her injuries and released from the hospital.

A 52-year-old woman attempted to help the first woman that was bit. She was able to temporarily leash the bulldog until Kenosha police officers arrived at the scene.

As officers were attempting to place the dog into the back seat of a squad car, the dog broke free and began biting the 52-year-old woman, knocking her to the ground causing severe injuries to her leg.
Police say they attempted to use a taser on the bulldog but still could not gain control. The 52-year-old woman was inadvertently struck by one the of the taser probes as part of the officer’s actions to stop the dog attack.
Click here to read more 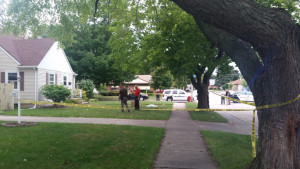 Jamie Hagen says the incident happened in his front yard. He tells WISN-TV police tried using a Taser gun on the dog, but it wouldn’t stop attacking, so police shot and killed the dog. The woman who was being attacked suffered a gunshot wound to the foot and was taken to a hospital.

Because the woman was shot by an officer, the case will be investigated by another agency – the Kenosha County Sheriff’s Department. 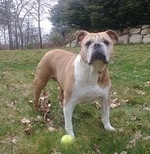 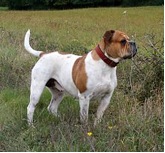 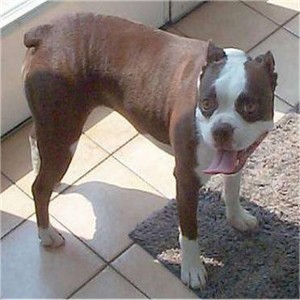