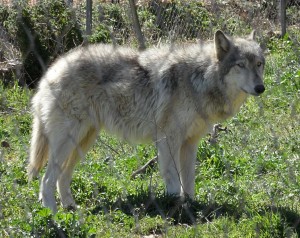 The Wolfdog was reclassified as a sub-species of wolf (canis lupus familiaris) around 1990.  We do not recommend wolves or wolf hybrids under any circumstance. Breeding a domestic animal to a wild animal will produce unpredictable results. Wolfdogs make an uneasy combination of wild animal and domestic traits that are hard to manage, maintain, or predict. What appears to be a domestic dog may become a wild animal very quickly. Natural instincts are often triggered by a person falling or the presence of small children. Many hybrids are wolves crossed with Alaskan Malamutes, Siberian Huskies, or German Shepherds. Often these dogs are listed as mixes and the domestic dog breed listed as the primary breed.  Wolf Hybrids are considered highly dangerous and are illegal to own in many states. 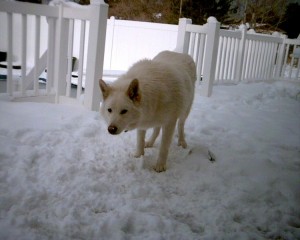 In North America from 1982-2015, Wolf Hybrids were responsible for 87 attacks on humans, which resulted in 19 fatalities.