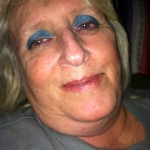 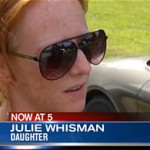 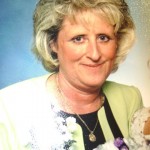 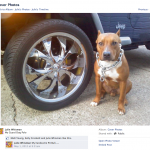 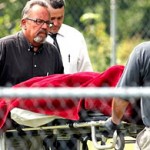 Cindy Whisman, 59-years old, was attacked and killed by the family’s dog in Madison Township, Ohio today. Spokeswoman for the sheriff’s office, Sgt. Melissa Gerhardt, said a neighbor called 911 to report the attack just after 1 p.m. The attack happened in the 4700 block of Eck Road.

The breed has not been determined by law enforcement officials but the family refers to the dog as a pit bull according to a news release from the Butler County Sheriff’s Office.

“She was out back and saw the victim being attacked in her back yard,” the neighbor said. “We don’t know what prompted the attack.”

According to the release, Cindy Whisman suffered multiple injuries to her face, neck and body. She was pronounced dead at the scene, Gerhardt said.

Whisman’s husband and a child were home at the time of the incident, but no one else was harmed.

The dog was transported to the Animal Friends Humane Society in Hamilton by officials.

Officials said the family can get the dog back pending a court hearing and an order by a Butler County Judge. If they decide to not keep the dog, it will be euthanized after the investigation is completed.

“These type of tragedies are happening way too often, family pet or not.”
Richard Jones (Butler County Sheriff)