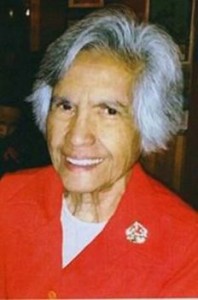 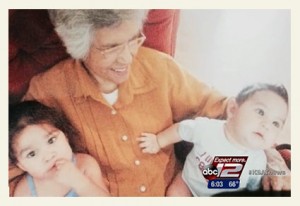 SAN ANTONIO — For the second time this year, an elderly woman has died at University Hospital after a dog attack.

Petra Aguirre, 83, was attacked by a neighbor’s dog in her backyard on the West Side last month and died Friday evening at the hospital. She had bites all over her body, according to officials and her family.

The dog, a 2-year-old American Staffordshire Terrier mix, was surrendered to Animal Control Services and was euthanized Saturday. The dog was involved in another bite incident last year.

Aguirre’s death comes just months after a Canyon Lake woman, 75-year-old Betty Clark, was fatally attacked by two dogs while out in her neighborhood.

Some doctors at University Hospital are trying to raise awareness about the problems with dog bites in the region, saying they amount to a public health problem.