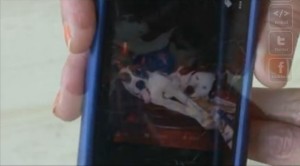 DYER COUNTY. Tenn. — A nine-year-old old is released from the hospital Wednesday, a day after being attacked by a neighbor’s two dogs.

The dogs’ owner said she saw her pit bulls attacking her young neighbor in her front yard.

The Dyer County Sheriff deputies said Castleman will not be charged or cited because the dogs were on their property and within an invisible electronic fence. He said it was the young boy who may have been in the wrong.

The victim’s grandfather said his grandson had been bitten before but wasn’t seriously hurt. However, this time, deputies said the child had to be airlifted to LeBonheur Children’s Medical Center in Memphis.