On July 23rd, 2014, about 5:30 pm, Craig Sytsma, a divorced father of three from Livonia was out for an evening jog. He was jogging on a rural road heading northbound near Brauer Road when he was suddenly attacked by two 3-year old cane corsos. Police initially responded to the […] 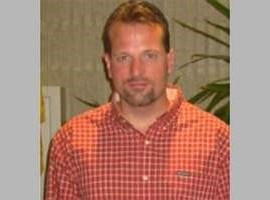