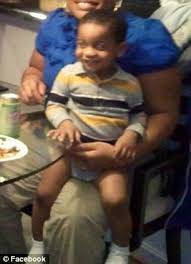 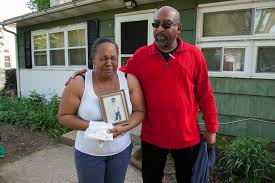 The Delaware State Police are investigating a deadly pit bull attack that killed 4-year-old Kassi Haith and injured his pregnant mother on May 7th, 2014.

State police say it happened around 4:00 p.m. Wednesday afternoon as a 4-year-old Camden boy and his 24-year-old mother were visiting with a family friend in the 900 block of Edwardsville Road, just west of Felton.

Police say the mother, who is several months pregnant, and her friend were inside the home while the child was outside playing in the yard around her friend’s three pit bulls. Police say the boy had been around the dogs numerous times in the past.

Police say the mother’s friend called 9-1-1, and the mother immediately ran out in an attempt to save her son. Police say she was then bit numerous times on both arms.  Police say two HVAC repairmen working at the house also attempted to save the young child by fending off the dogs with PVC piping and helping the mother from the attacking dogs.

Police say EMS and troopers responded to the scene and began first aid on the young boy before he was soon pronounced dead.  Trooper say the boy was turned over to the Office of the Chief Medical Examiner who will conduct 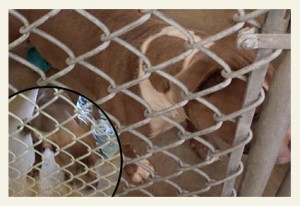 an autopsy to rule the exact cause and manner of death.

Police say the 24-year-old mother was transported by EMS to Kent General Hospital where as of Wednesday evening where she needed 20 stitches from the bite injuries she received while trying to save her son.

The investigation into this incident is ongoing and the three pit bull dogs were removed from the home by the SPCA. No criminal charges are expected.