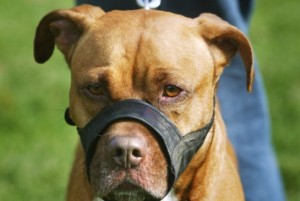 Three Bradenton women who were looking after a relative’s pit bull were attacked by the dog Sunday, Manatee deputies said.

Tami Padgett, 55, was house sitting the 4-year-old dog with her twin daughters Brooke and Brianna Farnsworth, both 18, in the 14000 block of 7th Avenue East. When Brook Farnsworth went to the pool area to get the dog it attacked her. Brianna Farnsworth and Padgett were attacked when they came to her aid, deputies said. 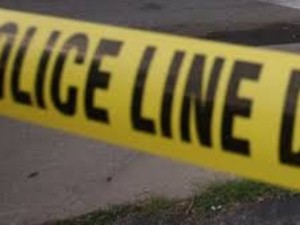 The twin daughters and their mother were able to escape from the dog by entering the living room separating themselves from the dog with the sliding glass door.

Brooke, Brianna and Tami were all hospitalized in stable condition.

By Wfts Web – 8:39 PM, Apr 5, 2015
MANATEE COUNTY, Fla – Three people hospitalized after dog attacks them.It happened at the 14000 block of 7th Avenue East in Manatee County.Brooke Farnsworth was at the house with her mother, Tami Padgett, that was house sitting a four year old Pit Bull for her niece.Farnsworth went to get the dog from a screened in porch when she was attacked by the dog.Read more: http://www.abcactionnews.com/news/region-sarasota-manatee/three-taken-to-hospital-after-dog-attack

An 18-year old woman went to retrieve the dog from the pool/lanai area in the 14000 block of Seventh Avenue East, when she was attacked.

The woman’s twin sister, and her mother immediately went to her aid and were also attacked in the pool/lanai area, according to the Manatee County Sheriff’s Office. The attack occurred at 2:15 p.m.

The three women were able to escape from the dog by entering the living room and closing a sliding glass door behind them.

They were all hospitalized in stable condition.

The 45-year-old mother was the most seriously injured, said sheriff’s spokesman Dave Bristow.

Manatee Animal Services responded and impounded the dog. The mother had been sitting the dog for her niece.

Manatee County’s interim director of animal services says the male dog was aggressive toward staff and too dangerous to keep at the shelter. Bill Hutchinson says he got permission from county health officials to euthanize the dog Monday instead of waiting the usual 10 days to see if it showed signs of rabies.