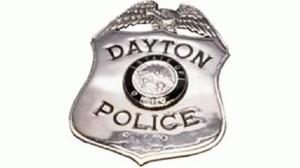 Dayton police responded to the 300 block of Anna Street after hearing a pregnant woman had been bitten in the stomach.

A woman at the scene said her friend, who had already been transported to the hospital, was screaming in the alley near Anna Street. She said neighbors were able to get the dogs away from the pregnant woman.

According to the pregnant woman, who police interviewed later at the hospital, she was approached by two pit bull dogs, which became aggressive. She said she used her coat and purse to prevent one dog from biting her stomach. The other dog, however, bit her hand. Police says she had one cut on her right hand and several cuts on her left hand; however, she was not injured elsewhere.