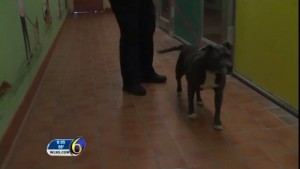 INGHAM COUNTY, MI (WLNS)  – A Pit Bull has been humanely euthanized according to the Ingham County Animal Control and Shelter after he bit a teenager.

The Lansing Police Department responded to the call at 6:32 p.m. Wednesday night. When they arrived, a teenager was found bitten by the Pit Bull and taken to McLaren Hospital.

Ingham County took over the case and says two boys were playing in the basement of a home unsupervised when the teen was bitten. The owner turned his dog over to Animal Control, where he was euthanized.

At this time there are no reports on the extent of the teenagers injuries and no word on if they have been released or not.

The American Pit Bull Terrier has a history and bloodline deep rooted in the blood sports of animal baiting and dogfighting. As with all breeds, they retain their original traits. They often to do not accept other animals, especially dogs, and can be extremely aggressive towards them. They may accept animals they are 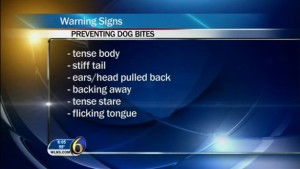 raised with, but have been known to kill other family pets even after years of living together happily. 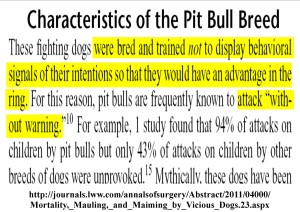