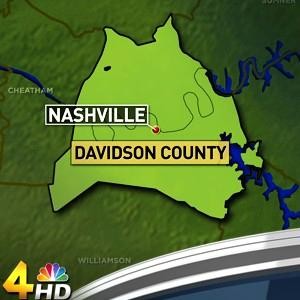 NASHVILLE, TN (WSMV) – A south Nashville woman said she owes her life to the neighbors who saved her from a vicious dog attack.

Two days after being brutally mauled in a Nashville street, Judy Whitson shared what she remembered before going unconscious.

“When he attacked, another one came out of nowhere and started attacking me,” Whitson said. “When they got me on the ground, the first one tried to attack me in the throat. That’s when I threw my arm up.”

Whitson said a third pit bull then jumped out of a fenced-in yard to join the attack.

“I was kicking and screaming,” she said. “It just seemed to make them more mad.”

Whitson said if not for a random stranger, she might not have made it out of that street alive. 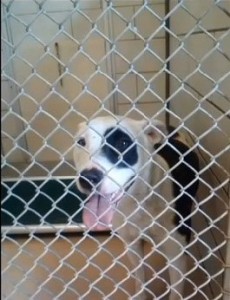 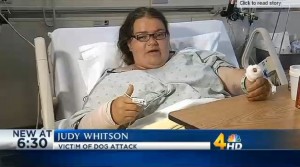