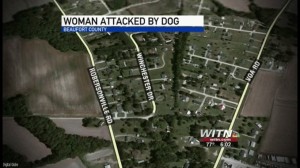 By WCTI Staff – POSTED: 11:13 PM Apr 10 2015
WASHINGTON, BEAUFORT COUNTY – The Beaufort County Sheriff’s Office said a woman was attacked by a dog Friday night.  The injuries were so severe that she was flown to the hospital, that’s according to Chief Deputy Charlie Rose.

Rose said the woman was attacked by a rottweiler at 5:30 p.m.  Rose said she is 70 years old, but her name has not yet been released.  She was flown to Vidant Medical Center in Greenville.

The attacked happened at 61 Winchester Drive in Washington. 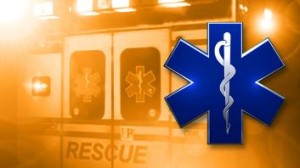 The Beaufort County Sheriff’s Office says a woman had to be flown by EastCare to Vidant in Greenville following a dog attack Friday night.

Chief Deputy Charlie Rose says the incident happened around 5:30 p.m. at 61 Winchester Drive off of Robersonville Road off of highway 264 west.

The victim is a 70-year-old woman.

It’s not known at this time what exactly happened, or the extent of injuries.