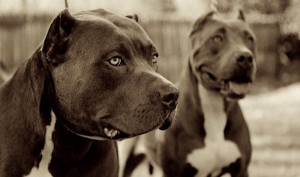 The dogs are thought to be associated with a string of recent attacks in the area.

The Sunrise Beach Police Department was called on Saturday, March 21 to a report of a vicious attack by two pit bulls on Center Road in Sunrise Beach, which resulted in the death of the dog.

According to Sunrise Beach Police Chief David Slavens, the two pit bulls attacked a dog while it was in its own yard. Chief Slavens says the attack happened in front of the owner and her 12-year-old granddaughter. The dog was seriously injured and had to be euthanized, and according to Chief Slavens, the child was traumatized due to witnessing the attack.

In addition to the March 21 attack, those pit bulls reportedly attacked another dog in Sunrise Beach, in a separate incident. 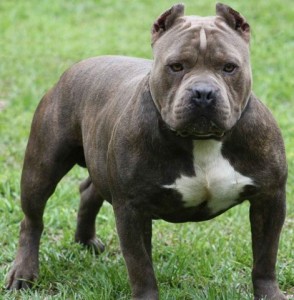