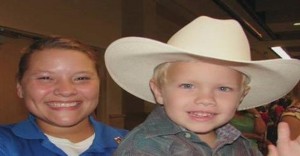 The family of a 7-year-old boy is grieving after he was attacked and killed by multiple dogs at a home in the Canyon Lake area on Saturday evening.

Comal County Sheriff’s Office officials said Gaege Ramirez was airlifted to University Hospital in San Antonio after the attack where he died as a result of his injuries.

“Saturday evening just after 6 p.m., dispatch received a 911 call reporting a boy had been attacked by several dogs at a residence,” CCSO spokesperson Jennifer Smith said. “The 7-year-old victim was found with severe lacerations all over the body.” 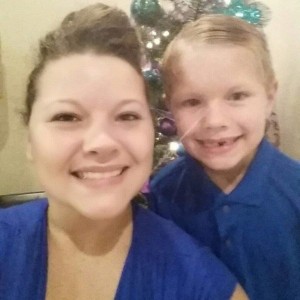 NEW BRAUNFELS, Texas – The Comal County Sheriff’s Office has confirmed that five dogs were in the backyard of a home at Canyon Lake where a New Braunfels second-grader was mauled to death Saturday evening.

“Shortly after first responders arrived, Air Life was called. The boy was found with severe lacerations all over his body,” said Jennifer Smith, spokeswoman for the Comal County Sheriff’s Office.

Smith said the child, identified as Gaege Anthony Ramirez, 7, was airlifted to University Hospital in San Antonio where he later died from his injuries.

She said the incident is under investigation by sheriff’s detectives and Animal Control officers, so it remains unclear whether any charges will be filed.

Smith said although the dogs were unspecified breeds, none of them were pit bulls.

Multiple Dogs Kill Boy
Canyon Lake, TX – For the second time in just over a year, dogs have inflicted a deadly attack in Comal County, Texas. On Saturday evening, 7-year old Gaege Ramirez was fatally attacked by multiple dogs at a home in the Canyon Lake area. The attack occurred at a home on the 2100 block of Rocky Ridge Loop. The boy was airlifted to University Hospital in San Antoniowhere doctors tried to save the lives of two elderly pit bull mauling victims in 2014, neither survived. 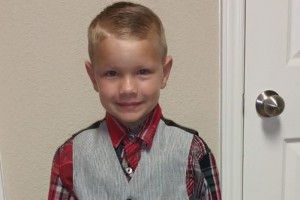 Gaege Ramirez/Hardcastle was tragically taken from us the afternoon of May 2nd in Canyon Lake Texas.  Gaege was a feisty, sweet, and caring little boy that enjoyed being outside and playing with friends.  He had a smile that would brighten up any room.

We are asking for donations to help with his memorial service and any unforeseen expenses his mother Amber will need to address for Gaege and herself.
Thank you for your help.

The Hardcastle family and friends.