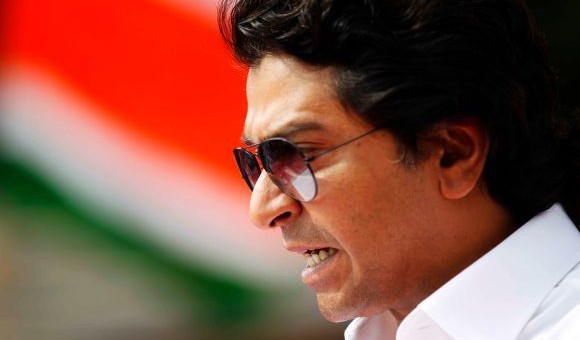 The condition of Sharmila, wife of Maharashtra Navnirman Sena (MNS) chief Raj Thackeray, was reported to be stable on Wednesday after she was seriously hurt following a dog bite, party sources said here.

The incident occurred on Tuesday when one of their two pet Great Danes, Bond bit Sharmila sharply on the face at their house Krushna Kunj in Dadar when Raj was addressing the media.

Bleeding profusely and in a state of shock, she was rushed to the Hinduja Hospital nearby and had to undergo emergency surgery necessitating 65 stitches on her face.

According to reports, the bite was so severe that the dog’s teeth ripped her face and almost touched the facial bones

Sharmila had to undergo plastic surgery on her face and she got 65 stitches on her cheeks, at the nearby Hinduja hospital.

Plastic surgeon Dr Anil Tibrewala, who operated on Sharmila, said she was stable. 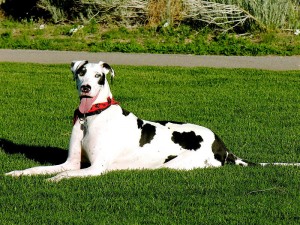 Click here to learn more about the Great Dane