Woman killed in Conifer by son’s pit bulls “barely conscious” when found; dogs to be euthanized 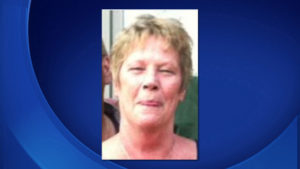 When sheriff’s deputies arrived at the Conifer home of a woman who had been attacked by her son’s two pit bulls Monday night, they found the 60-year-old clinging to life.

According to dispatch archives captured on Broadcastify.com, first responders worked to keep her alive using a tourniquet as medical personnel rushed in. A deputy called over the radio that the dogs still had not been contained but weren’t being aggressive.

“She’s barely conscious!” an officer told others heading to the scene.

CONIFER, Colo. (CBS4)– Two dogs that brutally attacked and killed a woman they knew, were put down one day after the attack. The 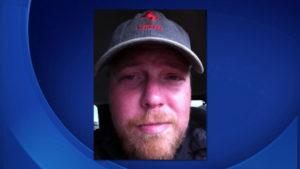 owner of the dogs, the victim’s son, knew the animals could become aggressive years before the deadly attack.

was attacked in a doorway to her garage on Monday evening. The dogs mauled her face. Investigators don’t know what caused the dogs to attack.

Deputies arrived after the frantic 911 call to find the dogs on a deck and a gruesome scene.

Authorities said that the two pit bulls belonged to Susan Shawl’s son, Richard Shawl, 36. He was also attacked, bitten on the arm while trying to pull the dogs off his mother.

The attack happened in the home that the mother and son shared on Black Widow Drive in Conifer.

Jefferson County Animal Control took the dogs from their home to Foothills Animal Shelter in Golden where they were quarantined under court order. Authorities said that Richard Shawl gave permission for his dogs to be euthanized there, which happened Tuesday evening.

JEFFERSON COUNTY, Colo. — Two dogs have been euthanized after attacking and killing a 60-year-old woman Monday night, the Jefferson 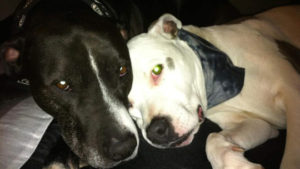 Susan Shawl was attacked by her son’s dogs at her home in the 31900 block of Black Widow Drive in the Conifer area, the sheriff’s office said. Two suspected terrier-pit bull mix dogs were involved in the attack.

Investigators said they received a call from Shawl’s son about 7 p.m. saying he and his mother had been attacked.

When deputies arrived, they did all they could to save the woman’s life, but she was pronounced dead at the scene.

The dogs also bit their owner, the victim’s son, 36-year-old Richard Shawl III, when he tried to intervene in the attack.

The Jefferson County Sheriff’s Office said Shawl’s son was warned in 2008 the dogs were being “loose and aggressive” after a complaint from a neighbor. 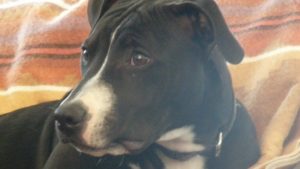 “We do not know what led to the dogs’ behavior that day,” said Mark Techmeyer, spokesperson for the Jefferson County Sheriff’s Office.

Techmeyer told 9NEWS the dogs lived on the property since they were puppies, so the woman was around them since that time.

“There were more family dogs than anything else,” Techmeyer said.

The son will not be charged in this incident. 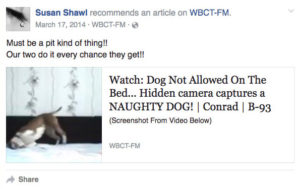 Neighbor Bonnie Bogart said the family pit bulls were a male and female. They had a reputation for excessive barking and were often penned outside. However, Facebook photos and posts show the dogs were “house” dogs too. The only citation on record is from 2008, when animal control issued a warning to Richard after his dogs got loose and were acting aggressively. Bogart also said Richard’s father died very recently, in July. He has now suffered the loss of both parents. 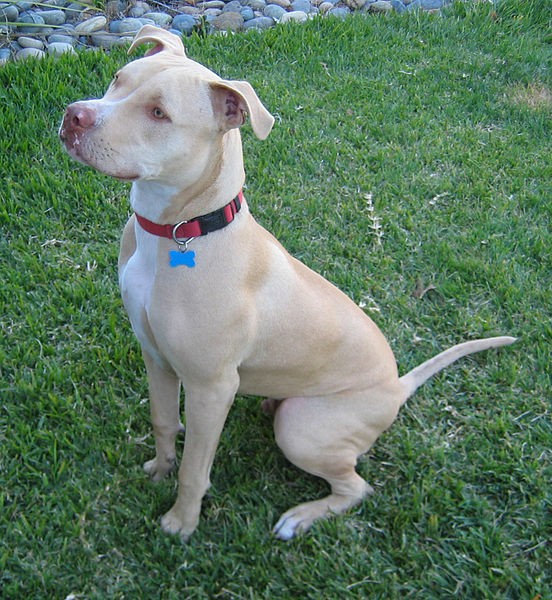